I consider myself very lucky for finding Rudolf. After a long quest to find a tailor, I was finally able to find him. From the first visit to the last, the experience was just perfect and impeccable.
His attention to detail and his amazing skills were unparalleled. I have never seen anyone so gifted and attentive to detail. There are many shops out there that claim to be the best. However, none of them compare to him.
Everything was amazingly sewn and tailored to perfection. His work is a rare commodity these days. He made me a sports jacket and suit and both are perfectly tailored to fit me. I get compliments every time I wear them.
If you are looking for perfection and if you appreciate real handmade bespoke pieces, then he is your man. His skills are second to none.
I highly recommend him and he will definitely be hearing from me soon for more projects to come!

What are satisifed customers saying 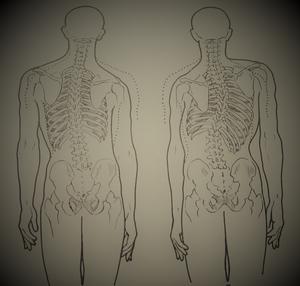 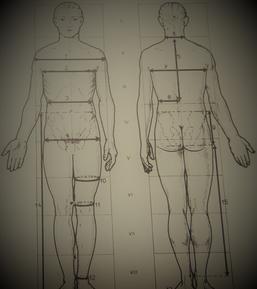 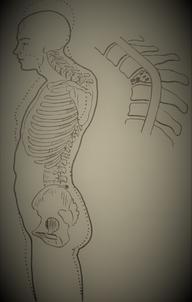 " Mr. Popradi, (Rudy), is a Bespoke Master tailor of the highest order. His attention to detail, dazzling array of fabrics and consummate desire to please his clients is the only reason I no longer go to Saville Row to have my suits made.  Over the years he has made me suits, jackets and trousers in various forms, formal and casual. His crowning achievement was cherry silk jacket that garners compliments from far and wide. Rudy is timely but don’t expect a suit to be done in a week, like all works of art, the master needs time to create.
I can heartily recommend Rudy’s talents, but only to the most discerning of clients. "

"Rudolf Popradi has crafted many suits for me, each one reflecting exquisite hand-worked details with the highest level of craftsmanship. With Rudolf you deal directly with a Master Tailor, no bells or whistles only the highest standard of workmanship. He is a real master of his craft."

I am not one to write reviews or testimonials. I much prefer word of mouth, and to let a thing speak for itself on the basis of its own merits; yet I am compelled to make an exception here, this one time, as I believe it would be a disservice as much to Mr. Popradi as to you, the reader and my fellow sartorialist, to consign my utter satisfaction and unequivocal contentment to silence.

I grew up admiring my grandfather. A tall man of imposing countenance, yet of quiet kindness, he was the consummate gentleman, in manner and dress. As I began to come of age, I aspired to the be at least as noble a man as he; and thus it was that, like Alice, I came to pass through the looking-glass.

To clarify, the world in that looking-glass is a sartorial one. Like the original, expectations and intuition have proven reversed; yet, unlike the original, heartbreakingly, rather than entertainingly, so. Fused jackets. The "power" suits of the 80s and 90s, to say nothing of the plunging double-breasts of the latter. The Lilliputian garments of today, that lay claim to being suits. There is no shortage of laments, all driven by trends in mass industry, themselves predicated on a consumerism enamored of conspicuous consumption and bragging rights; with craftsmanship and dignity nothing more than insincerely ineffable and hollow punchlines.

Mr. Popradi has proven an exception. A soft-spoken gentleman tucked in a little corner of suburbia, his homely surroundings belie his abilities. It is not hyperbole to say that he is to cloth as an engineer to a machine, for such is the precision in every stitch, pleat, and cut - and those, done by his own hand, no less; indeed, I would be so bold as to say that my fittings - even the very first - were practically formalities. Yet, rather than merely the sum of individual points, the parts come together synergistically: like a Vermeer, there is a stillness to this man's work, as though a moment in time has been frozen; and all that the painting awaits in order to be breathed to life is the wearer.

In practical terms: how the garments appear - in structure and bearing - on the photos on the site, is effectively how one may expect them to appear on on oneself: flawless, and with presence.

As for the man himself: a gentleman, as I wrote; but also an artist at least as much as a craftsman. He is attentive; accommodating; diligent; and forthright. Perhaps most importantly, there is no rushing. None. As the saying goes, "it's a feature, not a bug." Nonetheless, there are those who have had the... unfortunate judgment to have attempted to circumvent this limitation monetarily - I shall leave the inevitable result to your imagination.

In sum, Mr. Popradi's work is beyond reproach; more to the point, it is quite possibly without peer. Beyond nobility, it exhibits the one quality that underlies all others to which a gentleman aspires: distinction.

I consider myself fortunate to have stumbled upon this artist. My grandfather would have approved.